2 Department of Chemistry and Biochemistry, College of Medicine, University of Kerbala, Karbala 56001, Iraq

Introduction: Luteolin is highly distributed within plant species it is approved to be efficacious in the treatment of ischemic stroke caused by inflammation. Ischemic stroke (I/R) damage to the brain is a commonly diagnosed natural outcome of ischemic stroke. The objectives of this paper are to use in silico molecular modelling to evaluate the primary biomarker proteins with which luteolin binds, as well as the benefits of luteolin in minimizing the harm caused by cerebellar (I/R) injury.
Methodology: The molecular modelling research was performed using AutodockFr. The Bcl-2, Caspase-3, IL-1B, MDA, TLR-2, and TNF- values were observed, alongside the histological assessment which was used to determine the level of restoration from the cerebellar (I/R) injuries sustained in mouse models.
Results: Docking studies demonstrated that the luteolin structure can interact with both SOCS3/JAK and SYK Enzymes. Concomitantly, the physiological responses showed marked declines within Bcl-2, Caspase-3, IL-1B, MDA, TLR-2, and TNF- brain chemicals, with huge rises observed with Bcl-2 concentrations. Moreover, the histopathological examination revealed that luteolin decreases ischemic injury.
Conclusions: Lutein could be able to decrease cerebral (I/R) damage by decreasing oxidative stress and trying to exert an anti-apoptotic overall impact. 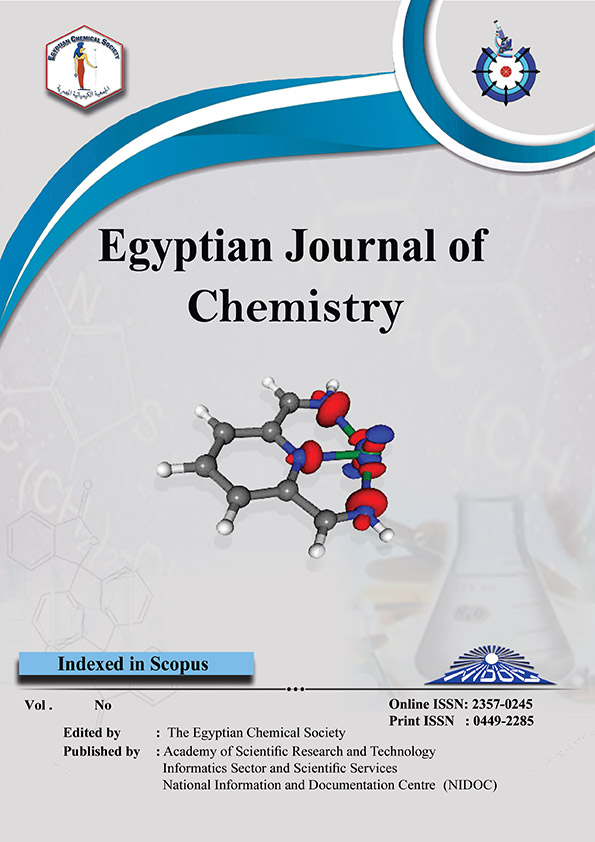